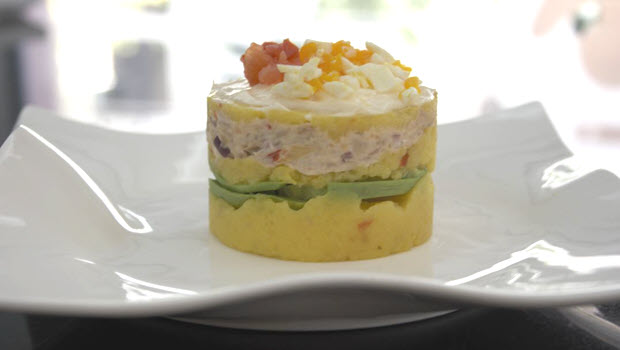 Peruvian cuisine is best known for a few hallmark items: ceviche, pollo a la brasa, and pisco sours, among others. Additionally, though, there are many other dishes that constitute the heart of Peruvian food, despite being lesser known outside of the country. One of those is causa Limeña. Check out this Peruvian causa recipe.

What is Causa Rellena?

Causa is a best described as a sort of mini-casserole, with a top and bottom composed of mashed potato mixed with lime juice and aji amarillo (Peruvian yellow pepper), and a filling consisting of, well, virtually anything. Commonly the middle will be tuna, lobster, crab, octopus, shrimp, avocado, or chicken.

The history of causa is hotly debated. Some believe it goes back as far as the Inca — plausible, given the enormous diversity of diet that characterized Inca culture. Others claim it was a product of the Spanish colonial era in Peru.

Possibly the most interesting explanation is that it was made for Peruvian soldiers during the War of the Pacific against Chile in the 1880s — a way that women of the time sought to support the cause (hence the name).

Whatever the origins, what’s important is that causa is extremely Peruvian and extremely tasty.

Where can I buy aji amarillo?

Here’s the recipe for causa limeña. It’s quick, easy, and delicious! Thanks to delishdlites.com for the recipe (here’s the link to the original).

Go to top
Recommended reading: How to prepare Peruvian ceviche

How-to cook book to put Peruvian soul into any recipe 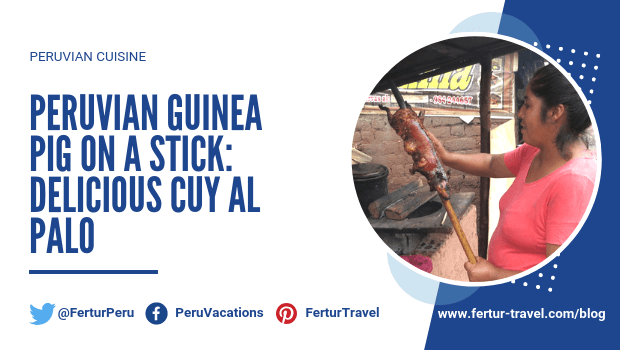 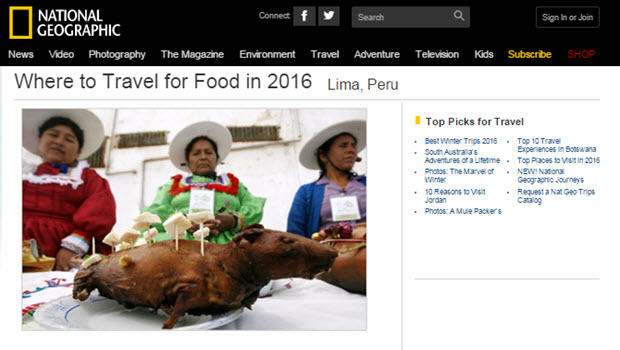