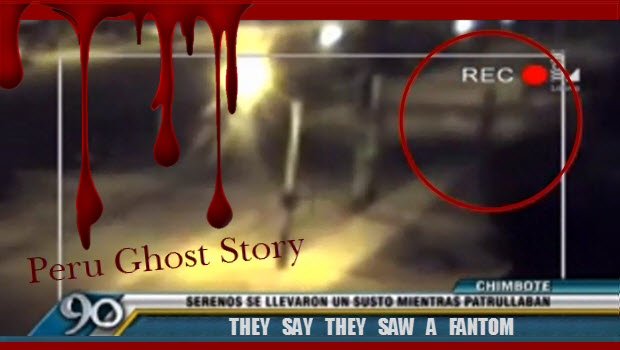 Just in time for Halloween comes the tale of a terrifying apparition.

The patrolmen, Irvin Ysminio and Jean Cáceda, said they rushed back to headquarters to report the sighting. 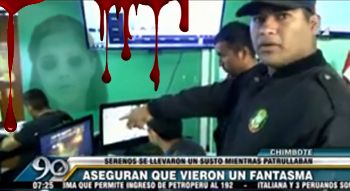 Amazingly, CCTV security footage appears to have captured the frightful encounter: A dark figure can be seen moving slowly across the street.

The ghostly figure “had white skin, black hair, but it had no eyes,” Ysminio told a 90 Segundos news team. “That part was very dark, black.”

Local residents told the news crew they believe the ghost is the spirit of a women who passed away a few months earlier, and whose spirit has returned on several occasions to walk the streets at night.

What American trick-or-treaters and Halloween revelers don’t know is that the folklore of Peru is chock-full of terrifyingly malevolent beings: witches, wandering spirits, and serial-killers… Read More… 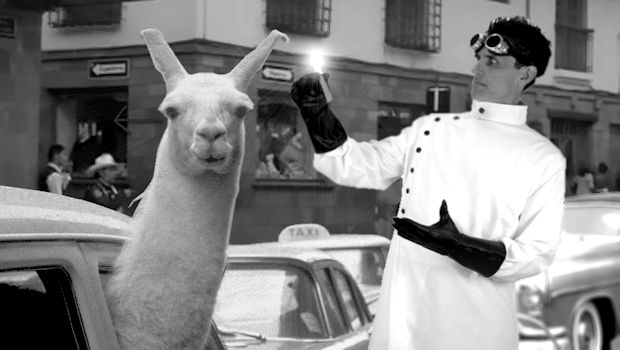 7 Things You Should Know About the Peruvian Llama 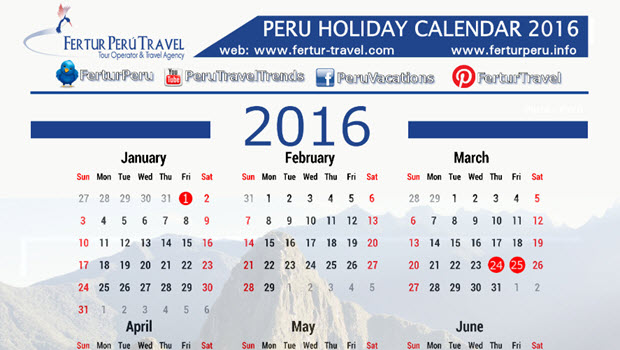 An Inca family and the fizzy sugar beverage 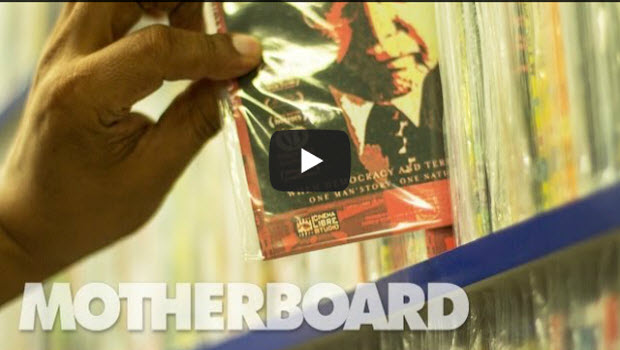 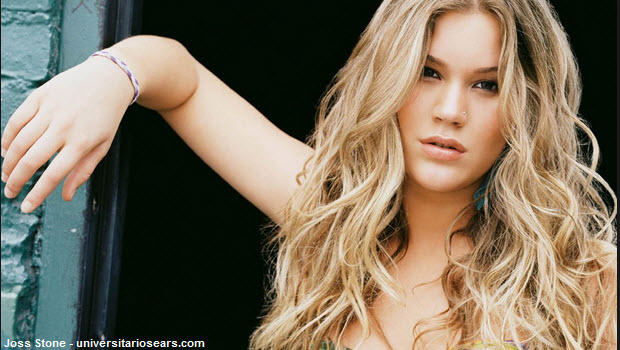 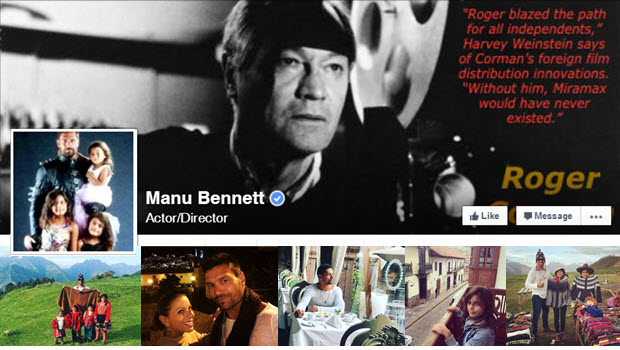