The sky above Cusco was pierced on Thursday by a meteorite that burst across the horizon.

The huge iridescent streak of gaseous flames appeared at about two o’clock in the afternoon and was caught on this video, broadcast by cable news station Canal N.

Astronomer Maria Luisa Aguilar told on Radio Programs that, in spite of the miles-long fire trail, the meteorite was actually miniscule. “This must have been very small, tenths of millimeters,” she said.

This class of meteorites come from asteroids that lie between the planets Mars and Jupiter. “They start to split and fall, pulled by (earth’s) gravity into the atmosphere,” she said.

The meteorite fell to the south of the Inca Imperial City, between the districts of San Sebastian and San Geronimo and experts said it may have sparked wild fires in a swath of cloud forest, which have been experiencing an unusually arid dry season. 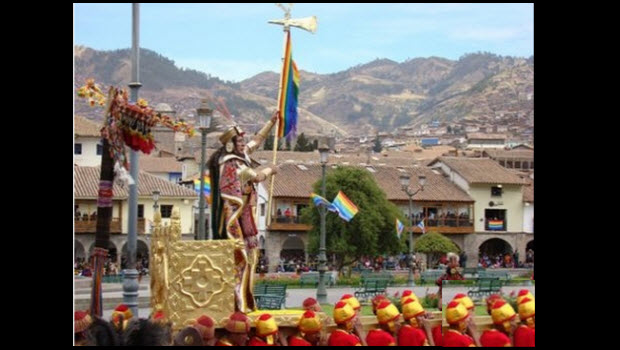 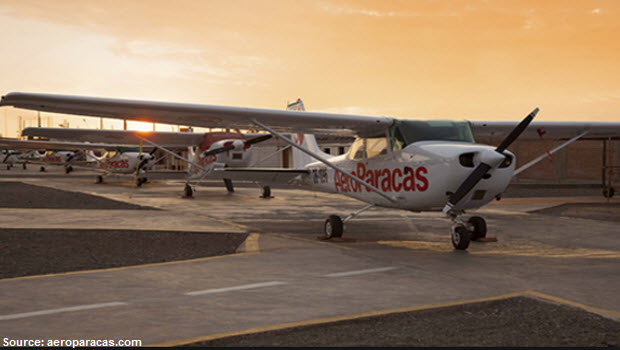