There is much debate to what extent Halloween and Day of the Dead originated in paganism.

In the spirit of that discussion — since Halloween is upon us —  we present a very brief ethnohistoric examination of Peru, where mortuary rituals and beliefs in the afterlife existed long before the arrival of the Spanish and Christianity.

To this day in the Andes, there are indigenous people who believe that the spirits of those who have died must travail a long road to arrive to a deep precipice overlooking a turbulent river. 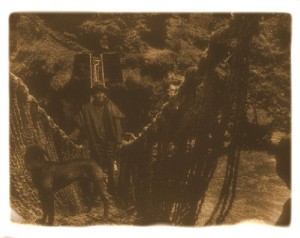 The waterway is known to some as the Map’a Mayu (“Dirty River”), and to others as the River Jordan or Yawar Mayu (“River of Blood”).

There, the spirit must enlist the help of a mystical black dog, known as a Lázaro, to lead it over a bridge of woven human hair, called the Achacaca, to reach the other side, where the ancestors dwell.

Once on the other side, the soul passes through different mystical villages and over high mountain plateaus, and finally arrives at a mountain “Apu” deity equivalent of the Pearly Gates, guarded by St. Francis.

Andean duality plays a part in this conception, as well. The raging river of the spirit world is a tranquil stream to the living. When it is day in this world, it is night in the land of the afterlife. One year for us is one day for the spirits.

There is also a belief that each individual has a multiplicity of souls. The first soul, which departs on the afterlife journey, is conceived of as a darker shadow. A lighter shadow spirit remains in its ritual tomb after burial.

In some highland communities, departed men have three souls and woman have as many as seven — a demonstration of their superior spiritual strength as evidenced by their greater tolerance of physical pain during child birth. When a man dies, the church bell will toll three times to mark the passing of each soul, and seven times in the case of the death of a woman.

Some of these beliefs are evident as far back as the Conquest period in the writing of the Spanish Chroniclers.

Bibliography:
Mortuary Rituals in the Andes — Juan M. Ossio
Secret of the Incas: Myth Astronomy, and the War Against Time — Dr. William Sullivan 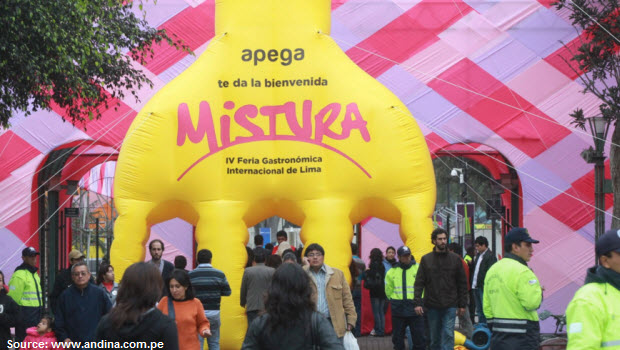 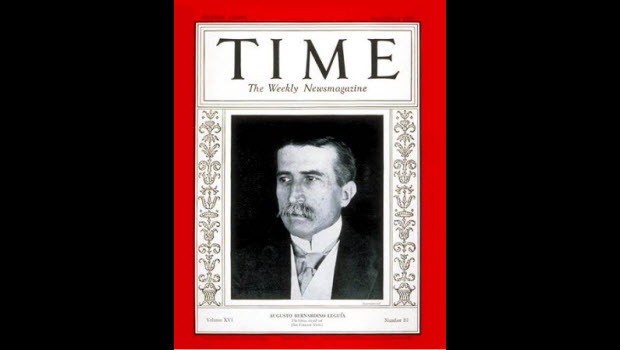 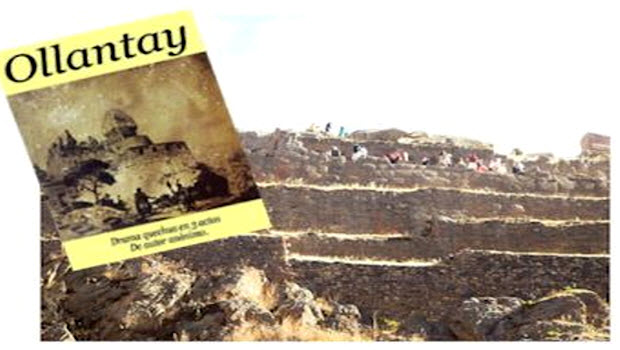