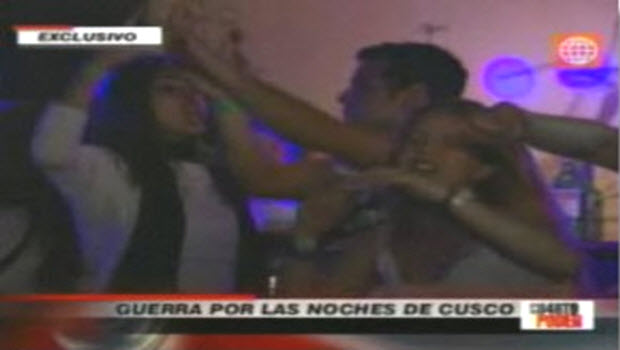 It’s more than Inca archaeological ruins and Spanish colonial architecture that draws tourists from around the world to Cusco. For years, a significant percentage of younger travelers have flocked to the Inca capital to enjoy the pulsating, techno and samba-tinged night life that spills out onto the main square into the wee hours.

But a crackdown on the city’s largely unregulated discotheques and night clubs in Cusco’s historic center could mean big changes are in store. 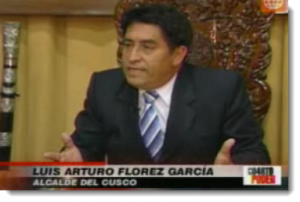 “By opening that discotheque, we’re waging an assault on patrimony,” Cusco Mayor Luis Florez told TV news program Cuarto Poder. “It’s not just busting down walls, carving out doorways, but also bending the rules and the monumental essence of the historic
center.” 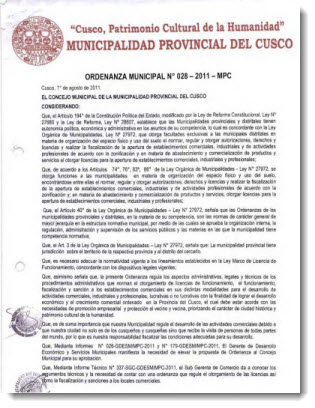 A 19-page municipal ordinance that the mayor issued Aug. 1 prohibits night spots that don’t satisfy safety codes set by civil defense, and reiterates a long list of nagging rules and regulations that authorities and have cited to justify shutting down discos and bars on the spot.

Already, two of Cusco’s best known dance clubs, Mama África and Ukuku’s Bar, have been forced to shut their doors.

Discotheque and bar owners threatened by the ordinance have forged a hastily organized association to appeal for a negotiated settlement. They acknowledge many of their establishments lack proper authorization, and are offering to bring their business up to safety codes to continue operating. 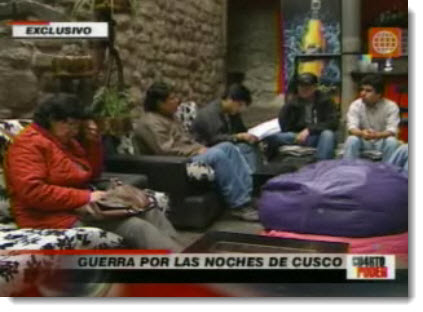 They argue that shutting them down threatens a significant segment of Cusco’s tourism market.

“There’s a lot of abuse of authority and a lack of criteria on the part of the authorities if we take into account that this is a tourist city,” said Maria Cardenas, owner of the popular San Blas restaurant Km.0. “Tourists don’t come just to see the ruins, but to have fun, too.”

Mayor Florez insisted that negotiations are not in the cards and pushing the late-night bars and discos far from the main plaza is the ultimate goal.

“The plan is to relocate them outside the historic center,” he said. “We have other districts, like San Sebastian, Huancha, Santiago. There are other alternatives. 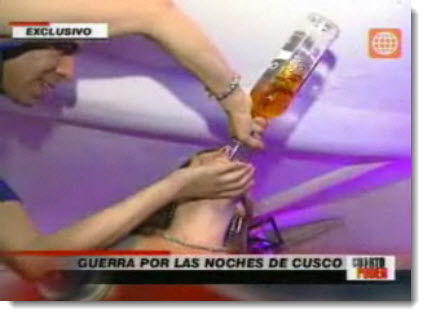 “Throughout the world, historic centers declared cultural patrimony of humanity (by UNESCO) are focused on rehabilitation of those centers, not degeneration,” he continued. “So, if the city council approves the total eradication of the nightclubs, of the discotheques in the historic center, it has the authority to do so.” 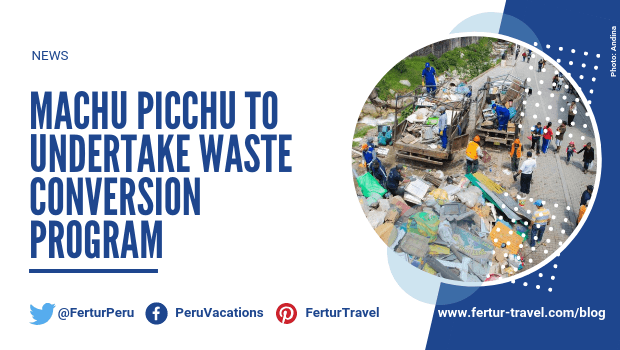 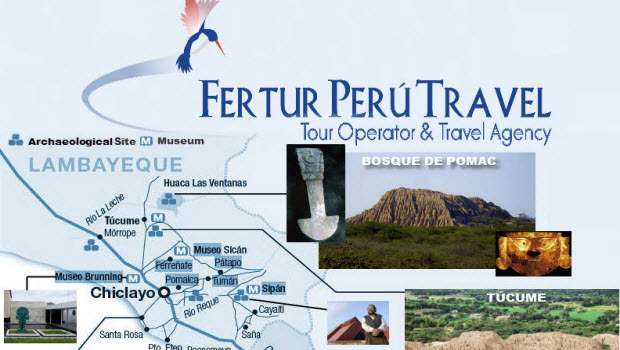