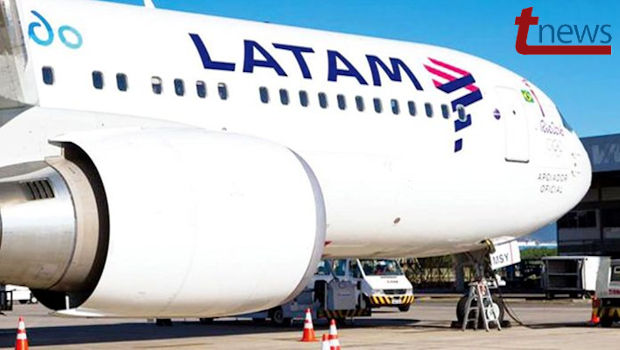 “From Dec. 26, all fares on the airline’s domestic routes will apply to domestic and foreign passengers,” T-News said on its Web site.

UPDATE: LATAM and Avianca have since clarified their policies. The higher rates for foreign travelers have NOT disappeared for tickets purchased on-line. Economy coach fares are available to foreign tourists when booked through an IATA Peruvian travel agency — not directly on-line.

It is notable that T-News was the ONLY media outlet reporting this scoop. Kudos!

As of tonight, LATAM had not removed the abysmal near decade-old policy from its Web site: The Economic Cabin Base Rate in Peru for national routes is valid only for residents of Peru.

Foreigners who unwittingly purchased the cheaper tickets, but then cannot show a Peruvian ID at the airport face an additional fee of $177 or else be denied boarding.

(Any non-resident of Peru who mistakenly purchased the cheaper tickets prior to Dec. 26 will still have to pay a penalty of $150, LATAM said in a communique to travel agencies sent last Friday.)

It was in 2008 that LATAM, then known as LAN, implemented its Peruvian Residents ONLY policy, barring foreign tourists from purchasing coach tickets at the normal base fares. LATAM’s next biggest competitor, AVIANCA, followed suit soon after.

LATAM claimed the effective fare hike for foreigners represented its “commitment to the country’s development” and that it was “working very hard to promote air transportation inside Peru,” and therefore was “pushing internal commerce and tourism.”

Average Peruvians did start flying in increasing numbers, but as a result LATAM, which has a 58 percent market share in Peru, today faces ever-increasing competition from other airlines that don’t make foreign tourists pay more.

Moreover, the double standard did on occasion cause problems for premium fliers who gladly paid extra for flex tickets. After availing themselves of the ability to change the date of their flight, the airline would mistakenly reassign them to the Peruvians-only class. Then upon arriving at the airport, they would be forced to pay the hefty fee.

Invariably when they protested, the counter agent would misinform them that their travel agency had sold them the wrong ticket and was to blame. (Tsk-tsk, LATAM! Tsk-tsk!)

LATAM has done well to abolish its discriminatory fare policy and make Peru more accessible to ALL tourists. 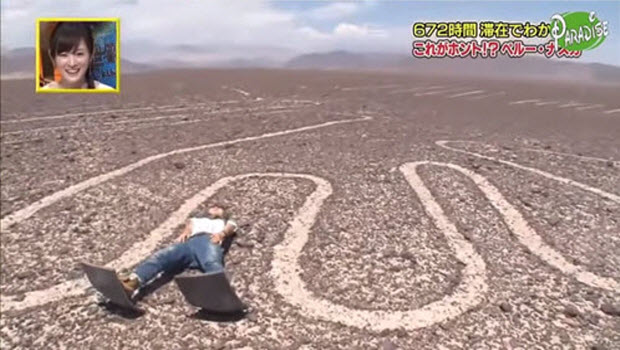