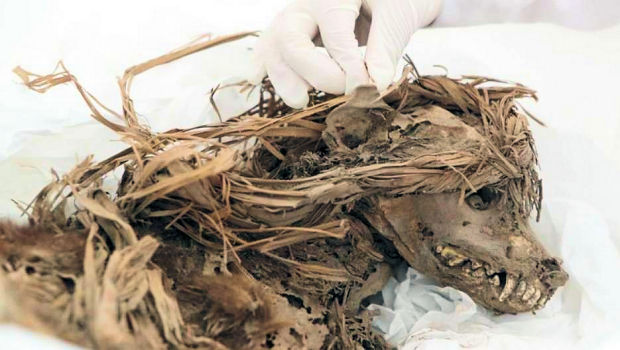 The evidence continues to mount that ancient Peruvians who lived in and around present  day Lima were serious dog lovers. Archaeologists announced that they had discovered the remains of 10 dogs, along with two black guinea pigs and a tattooed woman at the Huaca El Rosal ruins located inside Parque de las Leyendas, Lima’s large municipal zoo.

This adds to the find of 137 dogs, many buried alongside people, in the same archaeological zone between 2012 and 2013.

Chief archaeologist Lucénida Carrión Sotelo, told Radioprogramas that the canines belong to the  Ychsma culture, which dominated this stretch of Peru’s central coast from around 900 to 1470.

The woman whose remains were found was 25 to 30 years old when she died,  Carrión Sotelo said. She had fish motif tattoos on her wrist and forearm. Guinea pigs were a common food, and a offering to Pachacamac deities that the Ychma culture venerated. And dogs were sacrificed as a companion to help Ychma people find their way after death.

“Definitely dogs were constant companions for human beings and they were guides for the afterlife,”  Carrión Sotelo said.

Among the canines previously found at Huaca El Rosal were  puppies, young adults and even some pregnant dogs. Many were complete specimens, with their bodies manipulated in a “resting posture” consistent with the funerary practices of the Ychma and earlier Lima cultures.

In 2006, archaeologists excavated another thousand-year-old pet cemetery just south of Lima, with 40 sheep dogs from the Chiribaya Culture. They were buried in warm blankets and even provided treats for the afterlife. In 2010, another six mummified dogs from the 15th century Inca period were discovered in one of the adobe temples at Pachacamac.  And in January 2013, another six Inca-era  pooches were found at Pachacamac, buried near the mummified remains of four children. 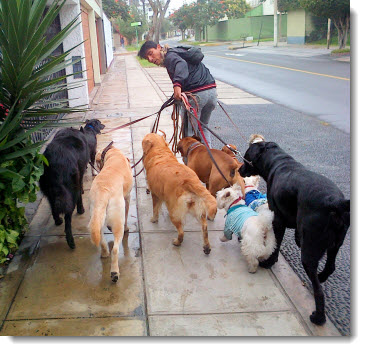 So dogs were, and continue to be, exalted.

To this day in the Andes, there are indigenous people who believe that dogs play an important role in helping to usher the spirits of those who have died to travel across a turbulent river to the afterlife.

The waterway is known to some as the Map’a Mayu (“Dirty River”), and to others as the River Jordan or Yawar Mayu (“River of Blood”).

There, the spirit must enlist the help of a mystical black dog, a spiritual agent known as a Lázaro, to lead it over a bridge of woven human hair, called the Achacaca, to reach the other side, where the ancestors dwell.

That’s the afterlife of dogs in Peru. For the living canines, it’s an even more complex story, especially in last thirty years. 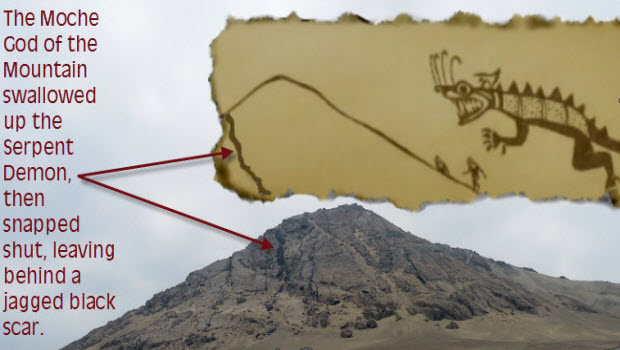 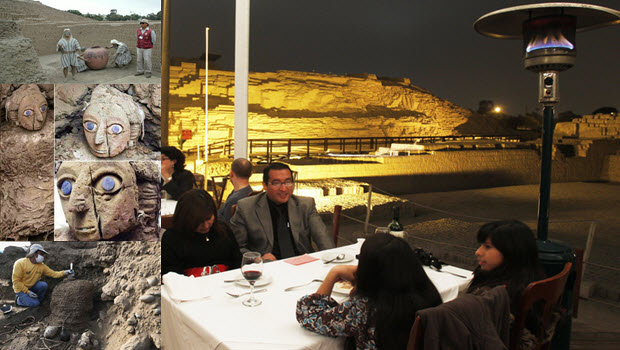