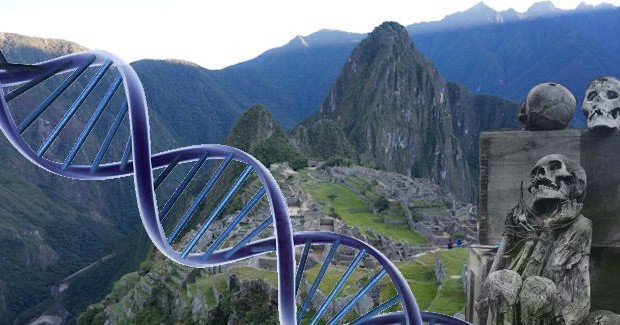 A team of archaeologists will study the genomes from skeletal remains discovered by Hiram Bingham at Machu Picchu to better understand the origins and purpose of the ancient Inca citadel, GWToday reported Thursday.

By sequencing ancient DNA from skeletons, the researchers hope to better understand the functional role of Machu Picchu and its residents, as well as patterns of diversity and migration in the Inca empire, said Brenda Bradley, an associate professor of anthropology at the George Washington University, who is leading the team.

The team also include Lars Fehren-Schmitz from the University of California, Santa Cruz and Yale University’s Richard Burger and Lucy Salazar, who espouse the prevailing theory about Machu Picchu, that it was the country palace of the 9th Inca Pachacutec during the cold Cusco winter months of June, July and August.

But that interpretation is just one of many in a longstanding debate about the role of Machu Picchu. “It’s too big for a local settlement. And it is too small and does not have the proper structure to have been an administrative center of the Inca Empire,” said Bradley.

The bones of 177 individuals were excavated at Machu Picchu between 1912 and 1915 by Yale explorer Hiram Bingham, who took them back to Connecticut on loan from Peru, along with hundreds of other artifacts. A century passed before they were returned in 2011. Before relinquishing the skeletons, Bradley, who at the time taught at Yale, collected the DNA samples.

The National Science Foundation recently gave the team a grant to use cutting-edge methods to sequence nuclear, mitochondrial and Y-chromosome DNA from those samples. 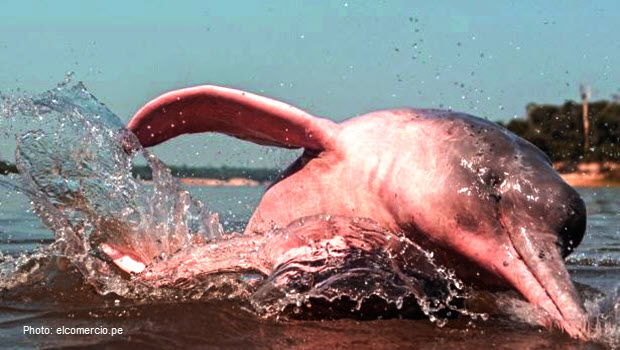 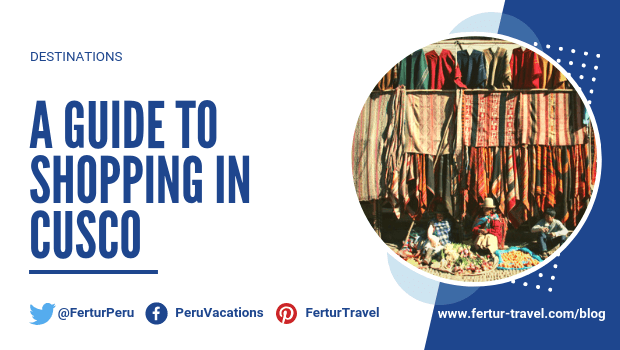