It’s one of the great literary feuds. Mario Vargas Llosa is a prolific and prize winning novelist who ran for President of Peru in 1990.

The Colombian writer Gabriel Garcia Marquez won the Nobel Prize for Literature in 1982, for his masterpiece 100 Years of Solitude. Vargas Llosa won his Nobel prize in 2010 “for his cartography of structures of power and his trenchant images of the individual’s resistance, revolt, and defeat.”

They were close friends until an incident in 1976… when Vargas Llosa attacked García Márquez at a film premier in Mexico. They famously didn’t speak to one another thereafter.

The New York Times filled in some of the blanks a few years ago.

Vargas Llosa emerged as a leader among the so-called “Boom” or “New Wave” of Latin American writers, bursting onto the literary scene in 1963 with his groundbreaking debut novel “The Time of the Hero” (La Ciudad de los Perros).

Like many of his contemporaries, including his former friend, Márquez, Vargas Llosa espoused leftist ideals and ideas throughout the 60’s.

But then in the 1970s, he denounced Fidel Castro’s Cuba and slowly turned his political trajectory toward free market conservatism — triggering a fallout with many of his Latin American literary contemporaries.

The infamous incident with Colombia’s Nobel Prize winner occurred in Mexico City in 1976 during a crowded movie theater premier of a film about the plane crash survivors in the Andes who resorted to cannibalism. Vargas Llosa rushed up to Márquez, who turned to embrace him, but got a bloody face-full of fist instead of a hug.

It is was never clear whether the fight was over politics or a personal dispute, as neither writer ever wanted to discuss it publicly. But there are several accounts that the dispute was personal, not political.

Photographer Rodrigo Moya, who took the picture of a beaming Mårquez, with his still fresh black eye, was quoted by the NY Times saying the cause was a woman, “specifically, Mr. Vargas Llosa’s wife, whom Mr. García Márquez consoled during a difficult period in the marriage.” 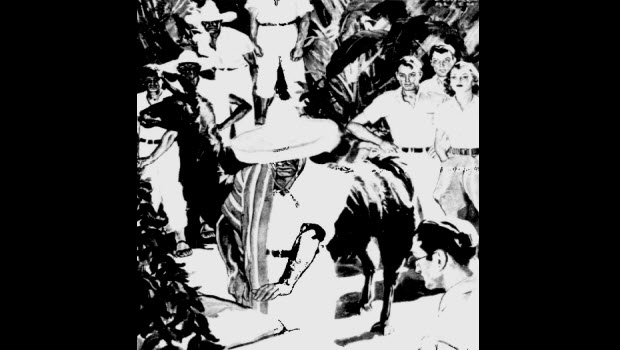 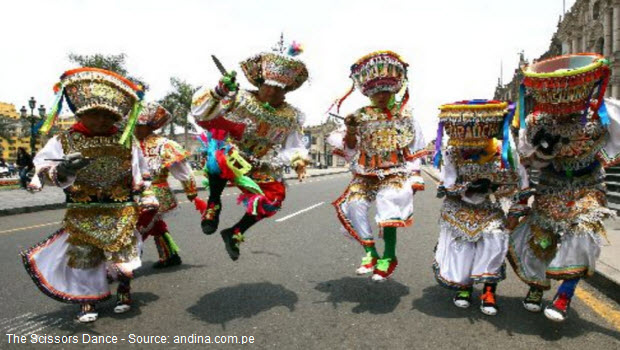 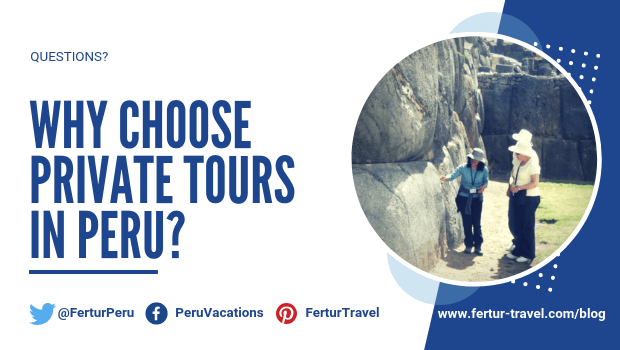 Why choose private tours in Peru? 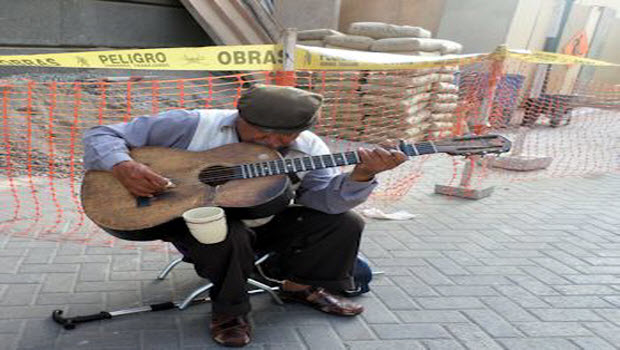 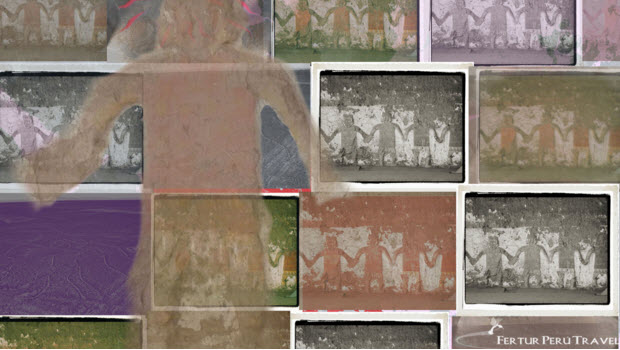