The Huaca de la Luna (Temple of the Moon) is the largest Moche archaeological complex, and one of the most impressive ruins to visit in Peru, on par with Machu Picchu or Kuelap or Chan Chan. 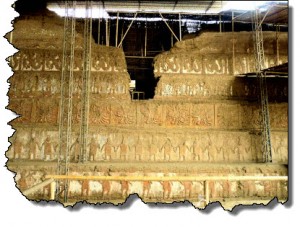 Located five kilometers from the city of Trujillo, the site juts from the White Mountain, considered a deity (or “Apu”) in its own right. The Huaca de la Luna is not a single temple, but rather two temples (old and new), representing the rise and fall of the Moche culture. 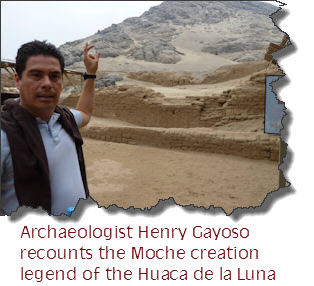 According to Moche legend the old temple was originally built in honor of the God of the Mountain after it saved an entire village from dying in the jaws of a two-headed serpent demon.

The legend lives on in the Moche valley today, part of an oral tradition passed down over the centuries.

Dr. Henry Gayoso, the archaeologist in charge of the curatorial content at the site, says the school children in the region know and recite the story: 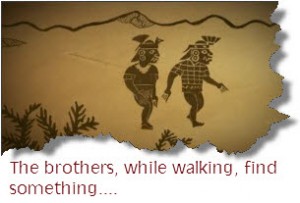 Once there were two brothers walking together in the field near their village. They came upon a snake — a tiny serpent. The brothers were astonished to see, the serpent had two heads. 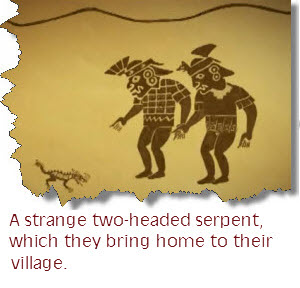 the people in the village became fearful.

“They told the brothers ‘this serpent is too big and it is very dangerous. Get rid of it,’” Gayoso recounted. “The brothers, with heavy hearts, put the serpent in a sack, and walked with it the five kilometers to the ocean shore, where they left it.”

Soon after the boys had gone, the serpent managed to escape from the sack. Infuriated at having been abandoned, the two-headed snake followed the boys back to the village, devouring every animal and person in its path, until it arrived — “enormous, spectacularly large” — to seek vengeance.

The villagers were unable to defend themselves against the monstrous beast. One group of villagers ran away, toward the White Mountain. The serpent took up chase.

They ran up the mountain’s slope, the serpent in close pursuit. 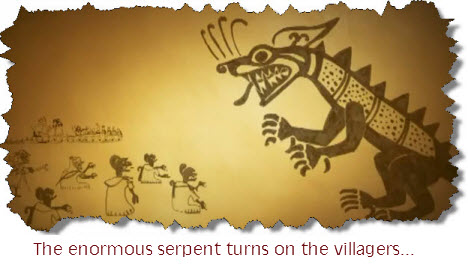 “Just when they were about to be eaten by the serpent, the mountain opened up. The people entered and the serpent followed, and the mountain snapped shut,” Gayoso said. “A black line on the side of the mountain marks the scar where it opened and shut.

“The rest of the people who witnessed what happened, in honor of the mountain that saved them — the God of the Mountain — built the Huaca de la Luna.” 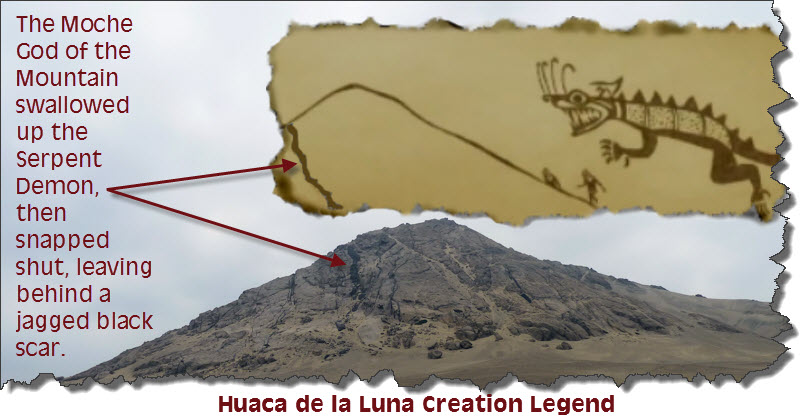 The Moche God of the Mountain swallowed up the Serpent Demon, then snapped shut, leaving behind a jagged black scar.

Rafael Besaccia & Lucis et Umbrae created this wonderful animated version of the Moche creation legend of the Huaca de la Luna. The animation also offers accurate depictions of the construction of the temple over the centuries, and of Moche ceremonial practices. 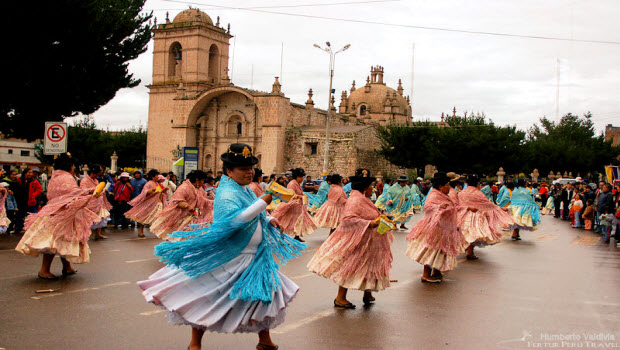 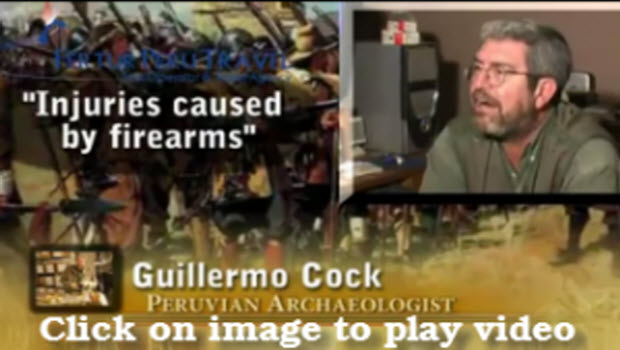